This sauce is quick and easy to make and can be used for a couple of different meals. 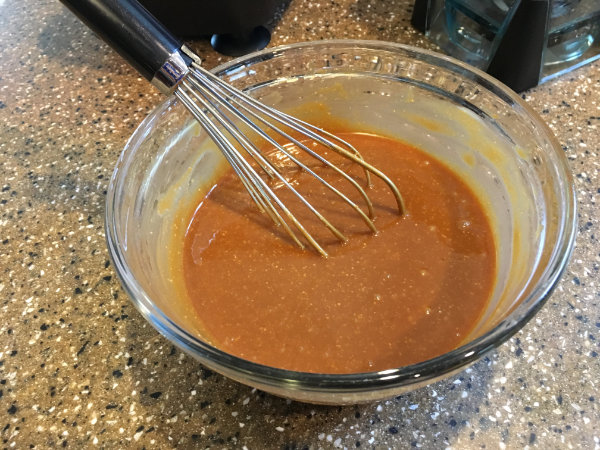 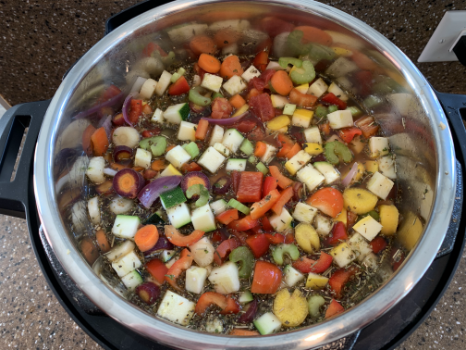 While this takes a little effort to put together, it’s really quite simple:  Veggies, broth and spices. 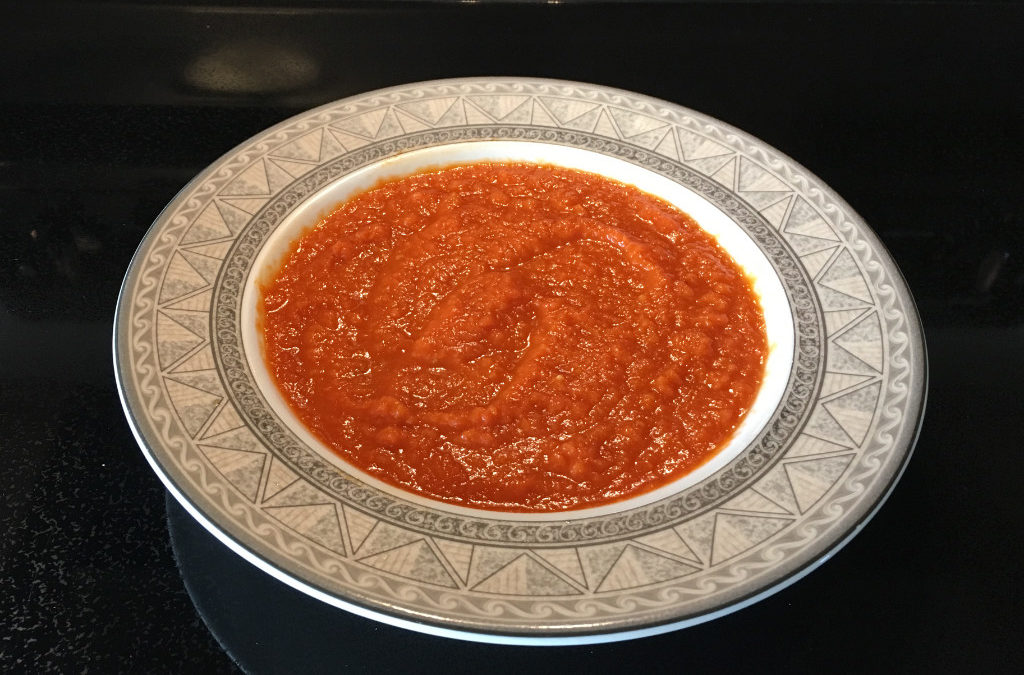 We love some good tomato soup and it turns out to be easy to make. Four ingredients and minimal prep. 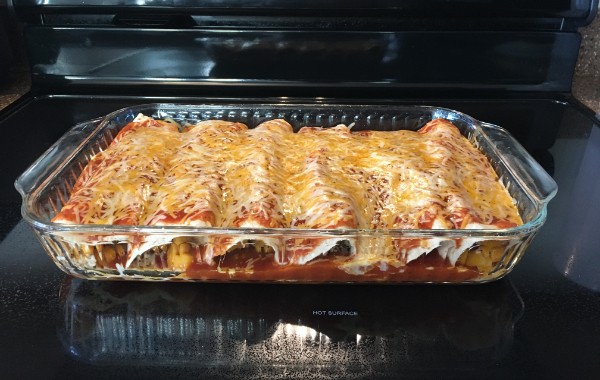 This is a great way to eat healthier with something that tastes great. Don’t let the word “squash” turn you away. These are pretty easy to make and did I mention tasty?

This is something of a “treat” because it definitely violates our “no added sugar” rule. But we really like it, so it is an exception we allow.

We have substituted Agave syrup for the brown rice syrup, so use whatever liquid sweetener you have. Honey would probably be okay, too. The truth is it’s all just sugar, but at least these options are less processed than white cane sugar.

I said it was easy. You can store this in the fridge, covered, for a week.

There are two main dishes that we recommend.

We use {amazon Annie Chun’s Brown Rice Noodles}, which Amazon has in a pack of 6 for a good price, but any noodle you like will do. Simply cook the noodles, spoon in the desired amount of Peanut Sauce and mix. Garnish with cut green onions and crushed peanutes, if you want. You can also dust a but more chili pepper on there if you want it to be more spicy. You can serve this warm or chilled.

Melt a Tablespoon or so of Coconut oil in a pan over medium heat. Add some onions, garlic, pine nuts and/or whatever else you want in your warm salad. Saute these items until they are about done (whatever that is for you). Add copious amounts of spinach. Warm the spinach, turning occasionally until it is very wilted. Move to a bowl and spoon on some warmed (a short time in the microwave will do it) peanut sauce. Mix it in a bit and serve.